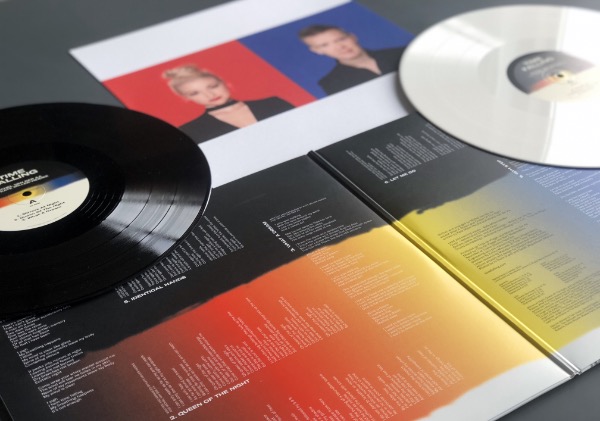 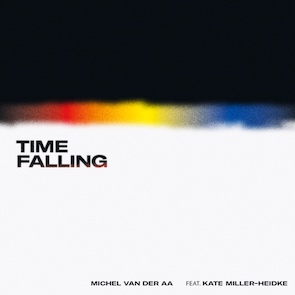 Just as the Aleph from the Borges story is a point where all points of the universe coincide, so Michel van der Aa’s head is perhaps the place where all kinds of music come together. The 49-year-old composer, who already demonstrated in his internationally successful opera Sunken Garden not to be averse to a surreal techno beat, has now released his first indie pop album, Time Falling.

The star of the album is singer Kate Miller-Heidke who performs vocals of an ethereal beauty, often in multiple layers, on lyrics by Borges, Pessoa and others. Underneath Van der Aa lays a smouldering weaving of bass lines, synths and guitars, with patches of choral music.

Many of the tracks are reflective, with echoes of Palestrina, mood and church music, and throughout there is syncopation, cross-rhythms, counterpoint, beautifully layered textures […] a major album, which should appeal to classical as well as Indie fans.