The first two CDs on Michel van der Aa’s Disquiet label – Spaces of Blank and Here Trilogy – have been receiving great reviews, and to celebrate the label is preparing a ‘follower giveaway’ for its online fans.
To enter, all you need do is ‘like’ Disquiet on Facebook or follow the @disquietmedia Twitter account, and cross your fingers. Four winners will be chosen at random on 11th November and each will receive one of two copies of either Spaces of Blank or Here Trilogy. Good luck!

Disquiet in the Press: 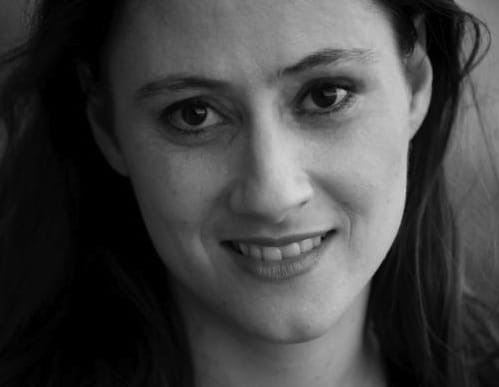 On Saturday 28 August Disquiet was officially launched at Amsterdam’s Muziekgebouw aan ‘t IJ as part of the Toonzetters Festival. The event saw the presentation of the label’s first two compact discs. These releases include Spaces of Blank, Imprint, Mask and the Here Trilogy. In addition, ASKO|Schönberg performed Mask, Here [in circles] and gave the Dutch première of Rekindle.